InterAct Ministried celebrates 50 years of God’s faithfulness! New mission and purpose statements were adopted that focused on reaching the people of the North Pacific Crescent (Alaska, Canada and Russia).

InterAct partnered with the Institute for Bible Translation to fund the completion of the New Testament into the Sakha language for the almost 450,000 Sakha speakers in Russia.

In Russia, ministry began in the Republic of Tuva, a region of Russia on the country’s southern border with Mongolia. Missionaries worked in partnership with Russian and Tuvan churches to help disciple believers and plant churches.

“The light of the Gospel has penetrated our land, and the frozen hearts of our people are melting because of the warmth of God’s love." 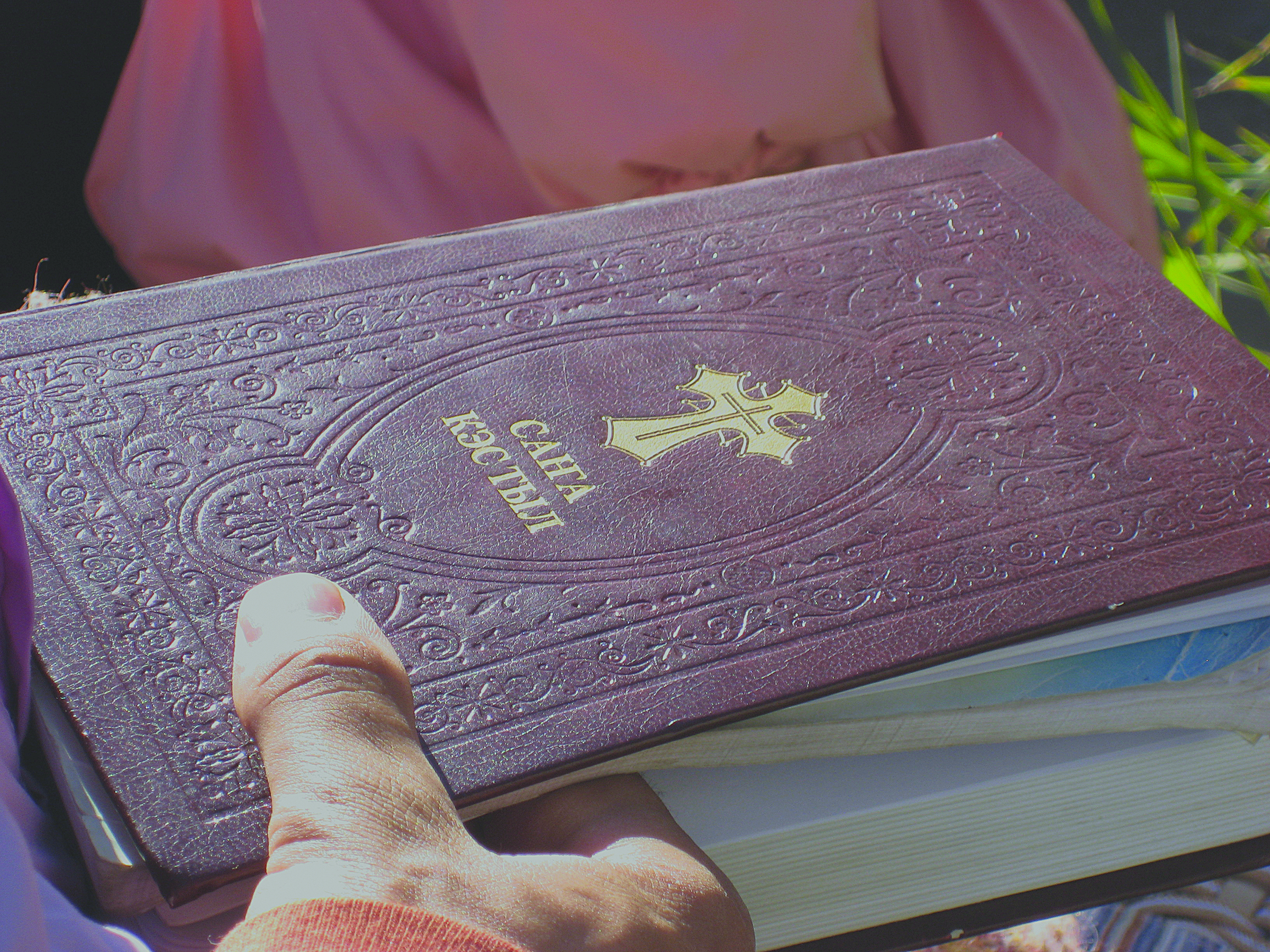 InterAct partnered with the Institute for Bible Translation to fund the completion of the first translation of the full Bible into the Tuvan language.

The EnGage! summer internship program was launched in Canada, emphasizing a relational approach to summer ministry. This internship model was later expanded to Alaska and Russia.

The Association of Christian Evangelical Churches (ACEC) celebrated its 25th anniversary in the Sakha Republic. InterAct missionaries worked in partnership with ACEC for many years to help plant churches among the indigenous Sakha people. Since the early '90s, the number of Sakha evangelical believers has grown from less than 10 to almost 1,000.

InterAct celebrated 65 years of ministry in Alaska. New strategies and goals for ministry in Alaska were put in place emphasizing discipling, church planting and facilitative ministries both in village and urban areas. In Canada, the ministry expanded eastward into Manitoba as Midway Christian Leadership merged with InterAct Ministries of Canada.