Missionaries Russ and Freda Arnold started Kokrine Hills Bible Camp (KHBC) on the Yukon River, about 200 miles west of Fairbanks. The camp was established so that children from Alaska’s interior would have a summer Bible camp experience. Though KHBC now functions independently of InterAct Ministries, it continues to impact the lives of children throughout Alaska’s interior.

The ministry of Victory High School (VHS) expanded as more students enrolled. Missionaries continued serving in villages, evangelizing, discipling and church planting. The importance of trusting relationships in the communication of the gospel was seen early on.

Arctic Bible Institute (ABI) opened on the campus of VHS as a residential training facility to equip and train church leaders for ministry in villages and urban areas.

Arctic Missions began work in Canada among First Nations peoples in British Columbia. The potential for this expansion was envisioned from early days of the mission.

“Cutting wood, hunting moose, or visiting a trapline brings us closer to the men. Fishing gives opportunity for sharing: nets, fish wheels, fish and work, but more important–sharing our knowledge of Him who said, ‘Follow me and I will make you fishers of men.’ Missionaries must often prove themselves to those whom they would win. We may enter men’s homes without having access to their hearts. Here true friendship and love mean more than great talent and ability…Our attitude is important. A missionary who is willing to learn from his men will find more willing ears when he would teach…So men must see Christ in us.” 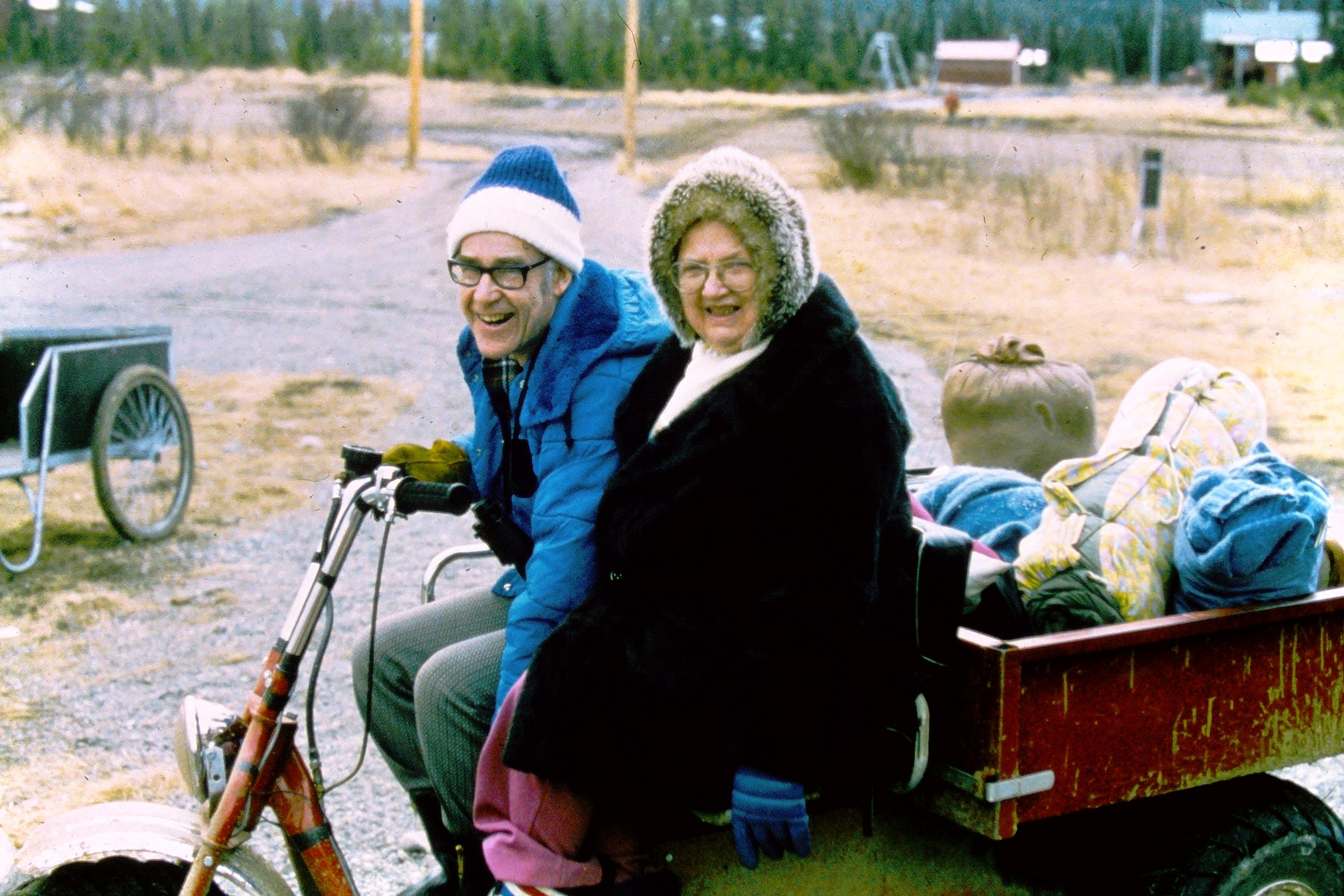 In Alaska, Victory Bible Camp (VBC), originally founded by the Gillespies in 1948, became part of Arctic Missions. The Mission was also given the Lazy Mountain Children’s Home and the surrounding property near Palmer, Alaska. In Canada, the vision for a training center became a reality as the Native Institute of Canada (NIC) was opened. This ministry included both a high school as well as a Bible institute.

Multi Media Productions began on the Lazy Mountain campus to better meet the needs of spreading the gospel through radio and audio recordings.

Arctic Missions celebrated its 25th anniversary. The mission reflected upon God’s blessings over twenty-five years: church planting work among Native communities in Alaska and Canada was ongoing. Institutions like ABI, VHS, VBC and NIC continued to train and equip people for ministry, making a significant impact in the lives of Native people in Alaska and Canada.