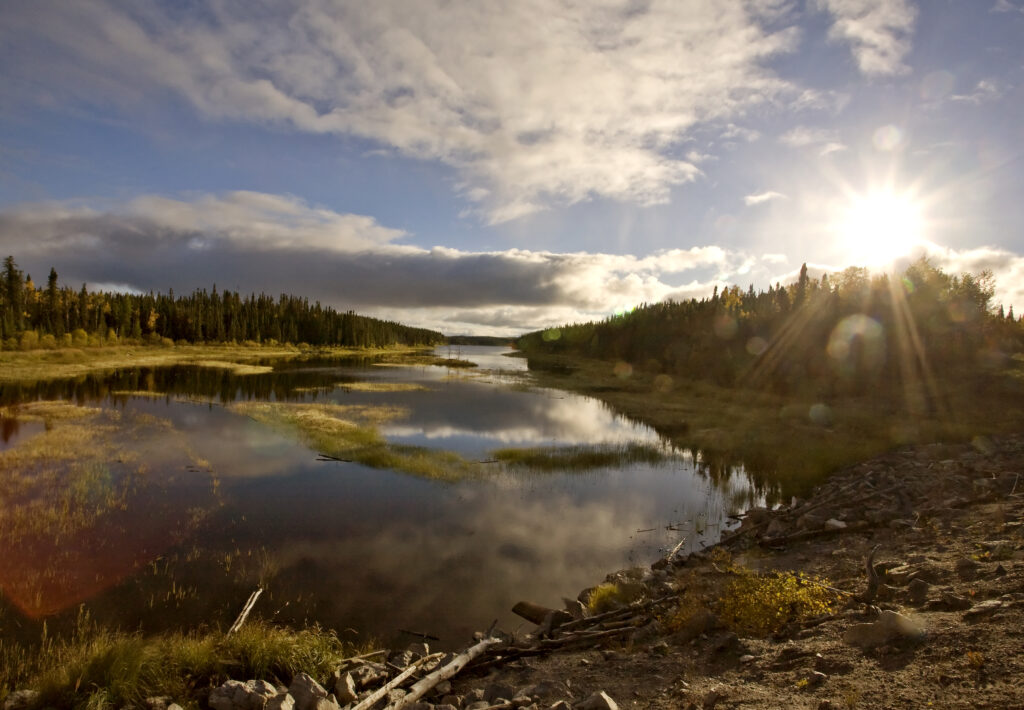 It can be difficult when God changes your plans. You felt sure of where you were supposed to be. You believed you knew what you needed to do and when you needed to do it. You thought you knew what was best, but He had something else planned. We may never understand why there is a roadblock on our journey, but sometimes God lets us in on the backstory.

We see how the Holy Spirit redirected Paul in Acts 16, which is known as the Macedonian call. “When they came to the border of Mysia, they tried to enter Bithynia, but the Spirit of Jesus would not allow them to. So they passed by Mysia and went down to Troas. During the night Paul had a vision of a man of Macedonia standing and begging him, ‘Come over to Macedonia and help us.’ After Paul had seen the vision, we got ready at once to leave for Macedonia, concluding that God had called us to preach the gospel to them” (Acts 16:7-10). God changed their plans to take the gospel to a people who had not yet been reached.

Just as God redirected Paul, my wife and I recently experienced how He changed our plans for His purposes.

Mission Exposure (Mission X) is a practical ministry experience that is a part of the training at Steinbach Bible College in southeastern Manitoba (MB). Due to COVID-19 restrictions, the college could not conduct the program for two years. This year we were excited when God opened the doors for it to happen.

During the program, second-year students travel eight hours north to Thompson, MB and then head out to visit First Nations communities. The students arrive together and then break off into three or four teams. Each group stays in a separate community for about five days. The purpose of their time is to experience what life is like for people who live in a different culture from the one they grew up in. It opens their eyes to see what it means to follow Jesus in the North. At the end of the experience, they all return to Thompson to debrief.

It is one of our joys as the Midway team to facilitate this experience and to hear their stories of how God worked in their lives. As always, there were last-minute hiccups and things to account for, and this year was no different. Some of the regularly visited communities were not available to us this year. Though this threw a wrench into our plans, and we were stressed, we knew it would work out. As Romans 8:28 says, “And we know that in all things God works for the good of those who love him, who have been called according to his purpose.” And, of course, the Lord had a plan all along.

Fortunately, in time for the program, we were able to find new communities for these students to serve. During the debrief, God’s plan became apparent. One student told us, “While we were playing games with some of the youth in the community, one of the mothers said that she had started praying that some college students would be able to come work with the kids.” God heard her prayer, and while those particular students didn’t know their plans had been changed, they were the ones God worked through in His answer.

What a joy to see God’s plan at work. I’m reminded of Proverbs 3:5-6, which says, “Trust in the Lord with all your heart and lean not on your own understanding; in all your ways submit to him and he will make your paths straight” (Proverbs 3:5-6 NIV). God found a way around a roadblock in our plans and He created an opportunity to reach people we may not have been reached.